We Are Passionate About Advancing AviationBy Archiving Your Aviation Story

THE MANY FIELDS OF AVIATION 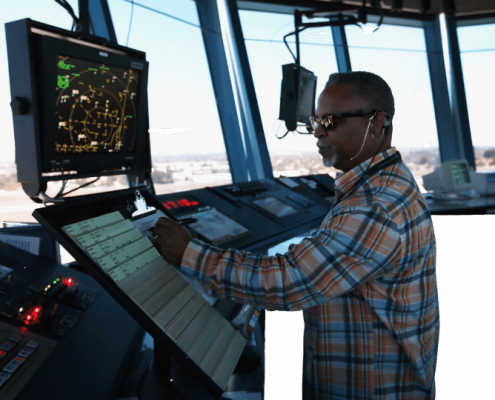 SUPPORT THE NEXT GENERATION OF AVIATORS

Your unique story as a member of this exclusive club must be shared. Is there a special day in the year, which holds special meaning for you? Select that date now as your very own special page, tell us your inspiring story of achievement, and help the next generation of aviators.

Your motivational story and donation will help to fund: 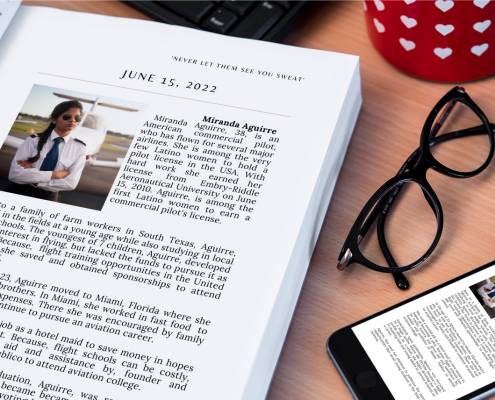 Now, for a limited time you have the opportunity to submit your short story and color photo to be published in both printed book and eBook, which is certain to inspire and motivate countless others around the world.

Thank you in advance for sharing your story and helping ensure the success of future aviators. All of you are, in many ways, the inspiration for this rare book – “365 Days of Aviation.” I absolutely love aviation! With the support of the greatest trainer in the world, Marvin “Mack” Archer – In 1982, I became the 3rd black female to certify as a Memphis Center (Enroute) Air Traffic Controller. This may not seem impressive, unless you know that Memphis Center opened in 1942!

Because of my love of aerospace – I have met and interviewed many pioneers, among them were – Martha Jack, first female supervisor at Memphis Center; the first Memphis Tower Chief – Jimmy Arthur; and Memphis Flight Service Station Specialist Walter Mewborn who began his aviation career in the 1940s. I have met many Documented Original Tuskegee Airmen including Lt Col Luke Weathers, who was also one of the first black air traffic controllers. I have a picture with one of the original 99’s – Aviatrix Bobbi Trout. And I even have a handwritten note from one of America’s greatest pilots – “Mama Bird” – Evelyn Johnson and one from Bessie Coleman historian – Doris Rich! I spent several hours interviewing Master Pilot Eugene May who earned his pilot’s license in 1948 – he left Jackson, Tennessee and traveled to Chicago because he wanted to learn to fly an “aeroplane.”
Several years ago, I envisioned a book that would share the motivation and the fun of the many individuals who work in and/or love aviation while also providing assistance to future aviators. In early 2021, this vision came into fruition with support from Mrs. Laverne Reid (retired FAA New England Region Airports Division Manager) and Arlander “Duff” Barker (FAA Miami FSDO). Mrs. Reid’s donation was in memory of her best friend and one of my role models, Mrs. Eleanor Joyce Toliver Williams.

I sincerely thank and give shouts out to Ms. Lori Moore Braneon for sharing her exceptional creativity. I owe much gratitude to the “365 Days of Aviation” committee (Jaleesa Peete, Marvin Stewart and my beautiful, smart daughters – Celika Caldwell and Zakiyyah Langford-May). Their knowledge, commitment and patience in this endeavor were stellar and much needed. Without them, this vision would only be a thought.
I look forward to reading your inspirational story. All of us have one!
It looks like a good day to fly!
Thelma Rudd
Taste of Aviation President and Cofounder

We are a nationally recognized non-profit organization who use Science, Reading, Technology, Engineering, Art, & Mathematics (STREAM) to advance the future of aviation and aerospace.
We are excited to announce and to archive your aviation legacy in our upcoming book – 365 Days of Aviation – Never Let Them See You Sweat. This full-color, one-of-a-kind book compilation will feature inspirational and motivational stories of both aviation enthusiasts, as well as, industrious, dedicated aviation and aerospace professionals, like Ms. Eleanor Williams, the first black female to certify as a FAA Air Traffic Controller and to manage an Enroute Air Traffic Control Center. This book will be full of unique stories of triumph, perseverance, and the love of aviation!

“NEVER LET THEM SEE YOU SWEAT”

Mrs. Eleanor Joyce Toliver-Williams, mother of seven, moved from College Station, Texas to Anchorage, AK to help her sister fulfill a janitorial contract with the FAA. There began her legacy. Her work ethics, faith in God, fortitude, and mantra of “Never Let Them See You Sweat!” were the backbone of her success. Williams seized every opportunity for advancement, and unknowingly became the FAA’s first black female certified Air Traffic Controller (Anchorage, AK 1971). She served as a union representative for the Professional Air Traffic Controller Organization (PATCO). She made history again in 1994 when she became the first black female to manage an Enroute Air Traffic Control Center in Cleveland, OH – one of the busiest centers in the country at that time.

Among the many awards that Ms. Williams received are the National Black Coalition of Federal Aviation Employees (NBCFAE) C. Alfred Anderson Award and the FAA Central Region Paul K. Bohr Leadership Award. In 2001, she was inducted into the Black Aviation Hall of Fame, one of the signature programs of the Organization of Black Aerospace Professionals (OBAP). Her daughter, Dana, followed her Mom’s footsteps as an Air Traffic Controller. Her daughter, Kaye, works for FedEx and another daughter Sheila, is an Alaska Judicial System Retiree. Her son Rodrick, has donated funds to Taste of Aviation to establish the Eleanor J. Williams/Janae Williams Scholarship for a student of color.

WHAT AVIATION PROFESSIONALS ARE SAYING

“It is important to show future aviators the perseverance of the many black aviators that came before them.” 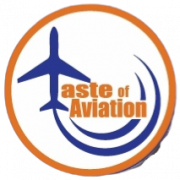 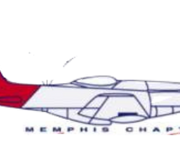 “Our youth are our future” 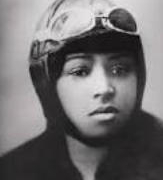 “The principle of the ‘Eternal Now’ is at work here. The past brings us to the present, what is done in the present, determines our future.” 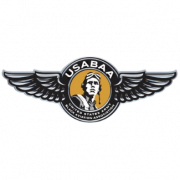 “Pursuing a career in aviation provides one with limitless potential”

Make a donation and get a copy of the book.

There is no cost to share your legacy. However, with a minimum donation of $125, you will receive a copy of both the printed and eBook while also providing financial support for aspiring youth.

WANT TO DONATE TO ADVANCING YOUTH IN AVIATION